NAIDOC Week 2018 will be held nationally from Sunday 8th July and continue through to Sunday 15th July. This year it spotlights the invaluable contributions Aboriginal and Torres Strait Islander women make to our communities and families. It is also a perfect time to reflect on aboriginal health and the gap that still exists for Indigenous Australians

While the health of Aboriginal and Torres Strait Islander peoples is gradually improving, the target to close the gap in life expectancy by 2031 is not on track. 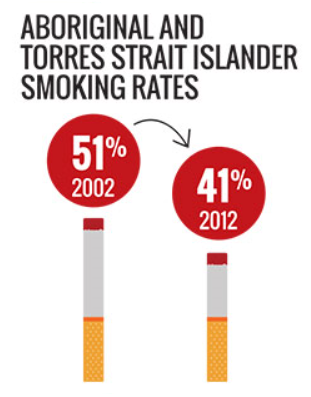 Reduced smoking rates which is a major risk factor for chronic disease has made minor improvements however this is still well above the average for non-Indigenous Australians at 14.6%. Smoking has a huge impact on health, increasing cardiovascular disease, increasing lung cancer, reducing immune systems and causing delayed wound healing. 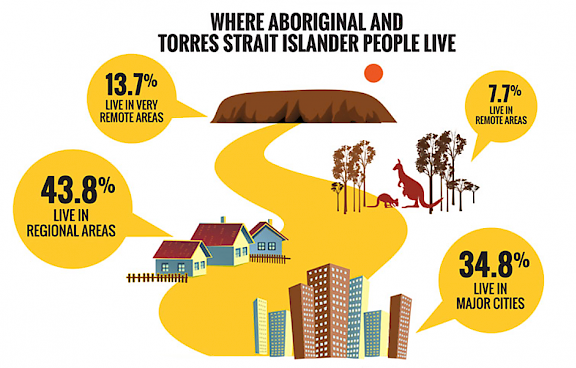 Although 34.8% of Aboriginal and Torres Strait Islander peoples live in major cities, 21.4% live in remote or very remote areas. These areas have the greatest disparity in health care with multiple issues with limited healthcare services, trained staff, remote access to clinics and many other problems.

Solutions on the horizon

The Australian Government has committed to Closing the Gap through government initiatives, improved conversations and holistic approaches to Indigenous healthcare. Some recent programs involve: 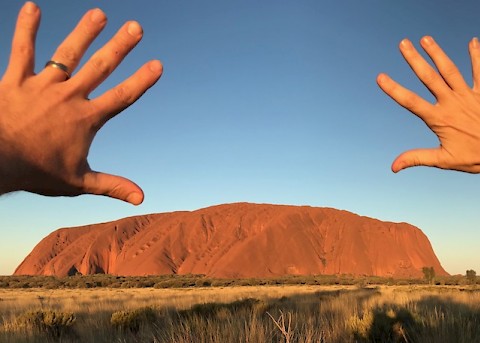 Providing services in remote locations is a huge barrier for consistent allied health services. The government has not been 100% supportive to fund full services and to recruit healthcare personnel to these areas is difficult. There is a significant lack of mentors, access to training, isolation, safety of staff and other issues. There are some shining lights with IAHA having established itself with support and funding, the increase in Aborigines living in less remote areas and the use of technology with video conferencing clinics. Hand Therapy in these areas is almost non-existent. Indigenous Australians in remote locations suffer from injuries to their hands through accidents, age related degeneration, self harm and neurological causes. Most of these patients either go untreated by a Hand Therapist or will wait to access services in cities with delayed treatment reducing positive outcomes. This NAIDOC week we were very lucky to be able to support a worthy cause with a visit to the Anangu people and a donation to Mutitjulu Foundation which supports elderly Aboriginal peoples in need of respite care