Occupational Therapist Of The Year

Out of hundreds of applications all around Australia, Active Hand Therapy was gobsmacked to receive two finalist nominations at the Allied Health Awards in Melbourne. Here is a blatant call out for how awesome we are!!! 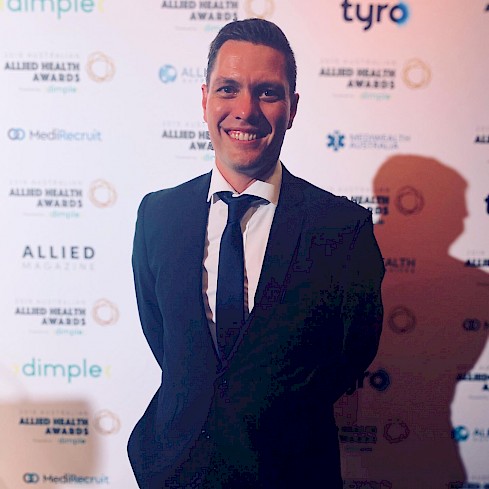 Our Director, David Coles, was awarded as a finalist for Occupational Therapist of the Year. His work with elite sports people, notibly Sally Pearson (world champ runner), Dani Stevens (world champ discus), Gold Coast Sun's, Gold Coast Titan's, Les Sherrington (world champ boxer), Demsey McKean (heavyweight boxer) and many more unmentionables ended up with an interview with Patty Welsh on Channel 7 News. He was amazed why he hadn't heard of a 'Hand Therapist' and all their amazing work! David also has lectured at many Universities over the last year as a leader in his field and has presented at many conferences. He prides himself on going the extra mile for his patients and generally loving what he does and helping people get the best treatment. 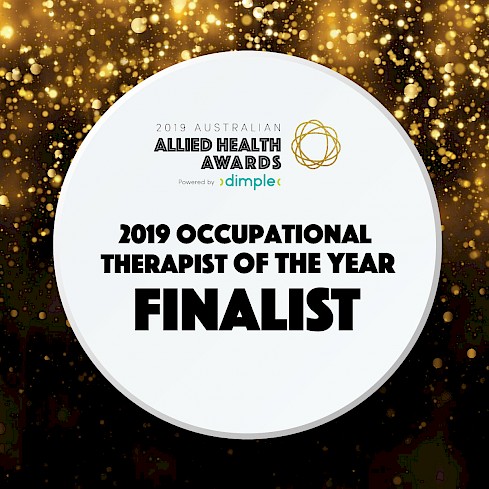 Our Team at Active Hand Therapy were also nominated for an Allied Health Practice Excellence Award! There are so many amazing things that our Hand Therapists are doing within their roles of generally just being awesome, nice people. 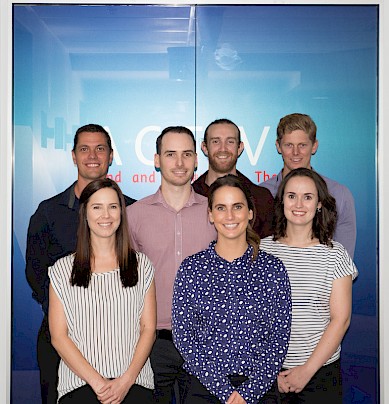 They were recognised and interviewed by Bond University for outstanding student placements. Due to our exceptional student reviews David and our student Neddy represented Allied Health for this prestigious recognition.

They have presented at the leading Queensland Hand Surgery Conference, AHTA conference, Action Rehab OT and Physio conference, Orthopedic Gold Coasts GP conference and many others.

The team have been recognised as leaders in their field and guest lectured at Griffith University, Bond University and Southern Cross University. The team were invited to both Masters of Occupational Therapy and Physiotherapy students.

They work within a novel clinic with collaboration with members of the health care team including Physiotherapists, EPs, Psychologists, Return to work providers, Surgeons and other Hand Therapists around Australia. They pride themselves on their knowledge and working within the team for the best outcomes for the patient. 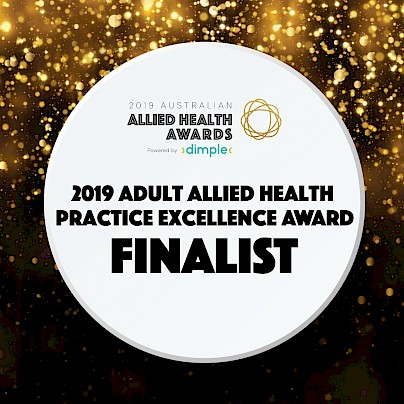 The calibre of finalists were astonishing. It was very humbling to be included in the top 5 Allied Health businesses in the whole of Australia. I think, truth be told, it was probably lucky David didn't have to get up  - he'd spent the afternoon watching the AFL instead of writing his speech....